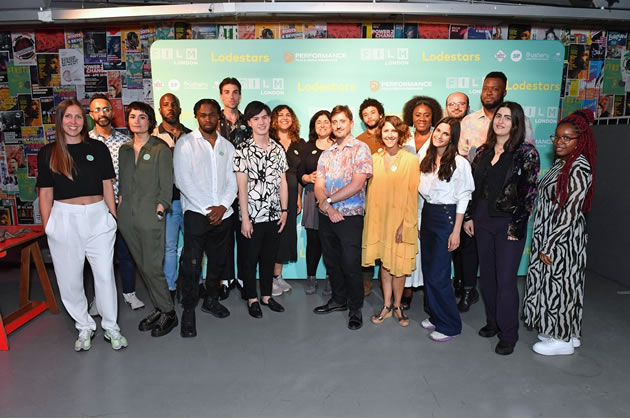 Ruth Greenberg, a writer from Hammersmith and Fulham has been named as a Film London Lodestar 2022, the annual list honouring the innovative creators and practitioners to watch from across the capital.

The list celebrates those within Film, TV and Games who the judges believe shine with outstanding creativity or craftsmanship and are tipped to go on to ever greater works in coming years. Selected from a pool of hundreds of people, Lodestars reflects the breadth of talent across London’s screen industries, celebrating a variety of successes from festival circuits and distribution deals to community and environmental impact and gallery residencies. 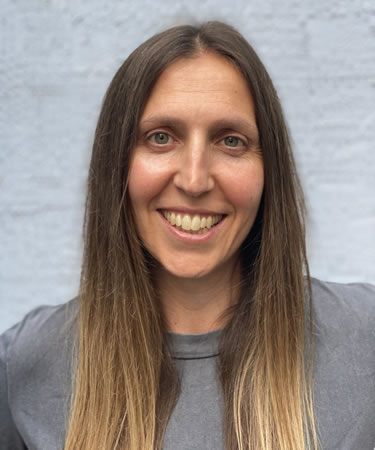 She is currently developing horror features with Netflix, Imaginarium & Vertigo US as well as DCM. She’s been commissioned by Netflix US, the BFI, BBC Films, Film4, Creative Scotland and was awarded the Tribeca Film Institute Filmmakers Fund 2018:

She said, “Film London have supported me through the stages of creating our short RUN which stands both as a piece of work our team are very proud of and a vital experience in my transition to directing my own writing.”

A jury panel comprising London based industry professionals each representing distinct areas of expertise selected the final list. The jury’s selection is based on criteria which takes into account the success and creativity around work already completed and the forward progression of each shortlisted talent. Consideration is given to three areas: Artistic Excellence, Creative Vision and Momentum.

Since being established in 2019, the Film London Lodestars have gone on to achieve critical and commercial acclaim. This includes Marley Morrison and Michelle Antoniades (Lodestars 2020) whose debut feature Sweetheart won the Audience Award at the 2021 Glasgow International Film Festival, with Michelle winning Breakthrough Producer at the 2021 British Independent Film Awards (BIFA) and Lodestar 2020 Nell Barlow winning Breakthrough Performance for her role. Lodestar 2019 Koby Adom has gone on to direct episodes of BBC’s Noughts and Crosses and Netflix’s Top Boy. Koby’s production company DBK Studios has recently partnered with Sky Studios on a short film series titled Unearthed Narratives.

Adrian Wootton OBE, Chief Executive of Film London and the British Film Commission, said, “I am thrilled to congratulate Ruth on becoming a Lodestar 2022, selected from an incredibly high calibre of talent encompassing a wide range of sectors and practices, reflecting Film London’s relationship with creatives across the screen industries.

“Now in its fourth iteration, Lodestars is proving to be a true marker of industry – and London - talent, with alumni going on to achieve mainstream distribution and critical recognition for their work and whilst doing so helping pave the way for others to follow suit. With the content boom still at large and thousands of job opportunities across the board, it is vital that we continue to support and champion new, bold and diverse voices and stories on and behind the screens. I am incredibly excited by the opportunities that await this year’s Lodestars.”